Editor’s note: David’s work has had a huge impact on my passion for (and success in) personal finance and so it’s a thrill to bring David to the FinCon stage.

David Bach has helped millions of people around the world take action to live and finish rich.

Bach regularly appears as a financial expert in the media on television, radio and in print. He has been a regular contributor to NBC’s Today Show, having appeared over one hundred times and has appeared a half dozen times on The Oprah Winfrey Show.

The founder and chairman of FinishRich Media, a company dedicated to revolutionizing the way people learn about money. Bach is the creator of The FinishRich Seminars that over one million people have attended. Prior to founding FinishRich Media, he was a Senior Vice President of Morgan Stanley and a partner of The Bach Group, which during his tenure managed more than half a billion dollars for individual investors.

Today Bach is the Co-Founder of AE Wealth Management and the Director of Investor Education. AE Wealth Management is one of the fastest growing RIA’s in the country having grown to over $2 billion in assets under management, with 215 offices & 345 advisors in less than two years. Bach lives with his family in New York City. 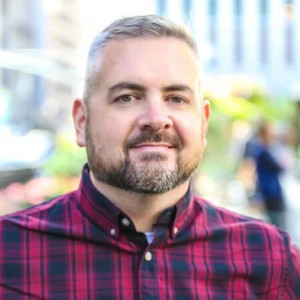